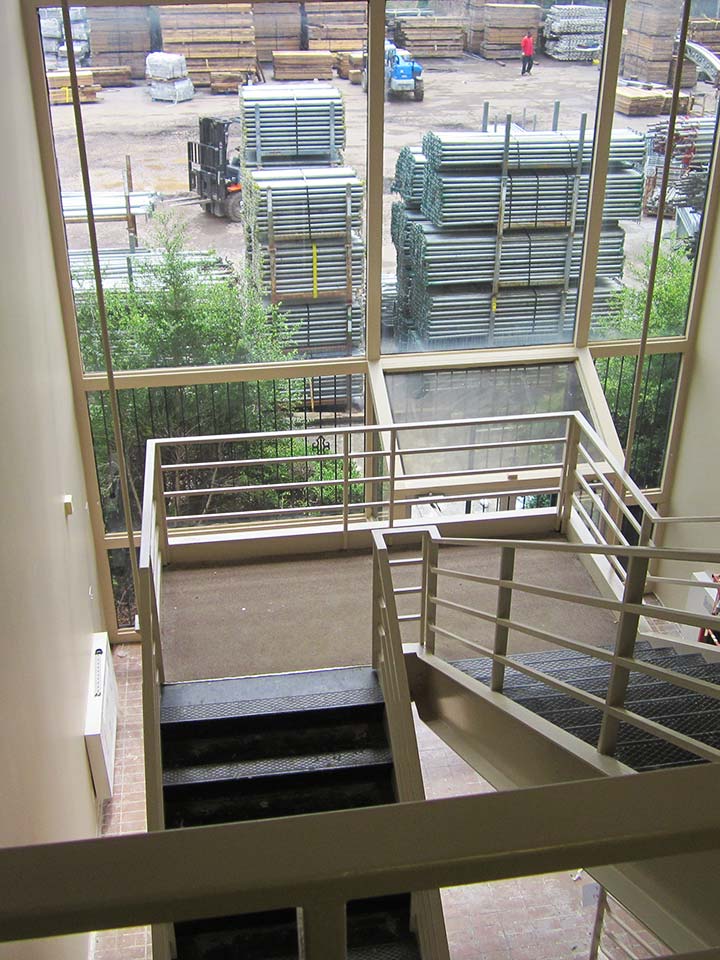 We do more than get the job done. We get it done right.

WatsonBruhn Builders strives for excellence. We have the available resources to provide each project with focused, personalized attention to ensure we meet our client’s expectations.

Login to our FTP site at WBConnect.

WatsonBruhn Builders, LLC is a thriving, independently-owned commercial general contractor, serving the southeastern United States. We are licensed in Alabama, Georgia, Tennessee and Mississippi. WatsonBruhn is focused on the principles of civility, cooperation, communication and respect. We listen to your vision and we move forward together confidently to achieve it.

Accountability through hands-on involvement by a principal

Any contracting company can give you promises and computer-aided drawings. WatsonBruhn gives you something extra: a strong comfort factor. One of our principals will remain committed to your project right from the start, to ensure a seamless transition from pre-construction to construction.

We maintain extensive industry relationships with designers, subcontractors and vendors. These connections enable WatsonBruhn to get the best pricing available. You can count on us to deliver your project on time and within budget.

We believe that safety should always be first and foremost. That's why we use a combination of OSHA- approved safety equipment and engineering techniques to provide on-the-job protection for our employees. Our procedures and training are among the most rigorous in the industry. Currently, WatsonBruhn has a solid Experience Modification Rate of .88, which gauges both past cost of injuries and future chances of risk.

Our principals, Duane Watson and Mitch Bruhn, have a long and successful track record of working together. Our portfolio showcases a sampling of the projects that we have successfully completed.

WatsonBruhn Builders, LLC was formed in 2011 with the goal of building an enduring organization — where employees can grow and realize their optimum potential.

Mr. Watson holds a Bachelor of Science Degree in Business from Mississippi State University, and a Master of Business Administration Degree from the University of Alabama at Birmingham. He is actively involved in the Alabama Chapter of Associated General Contractors of America, where he served as President of the Alabama Chapter. 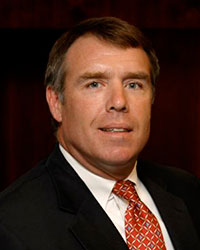 Mitch Bruhn joined Watson Builders LLC in 2012, bringing over 25 years of solid construction industry expertise both as a general contractor as well as an owner's agent in the Birmingham area. He served most recently as a Vice President of Southern Company Services. When Mr. Bruhn came aboard, Watson Builders was renamed WatsonBruhn Builders, LLC.

Mr. Bruhn earned a Bachelor of Science in Building Construction from Auburn University, and he also attended the Construction Industry Institute's Executive Leadership Program at the McCombs School of Business, University of Texas at Austin. 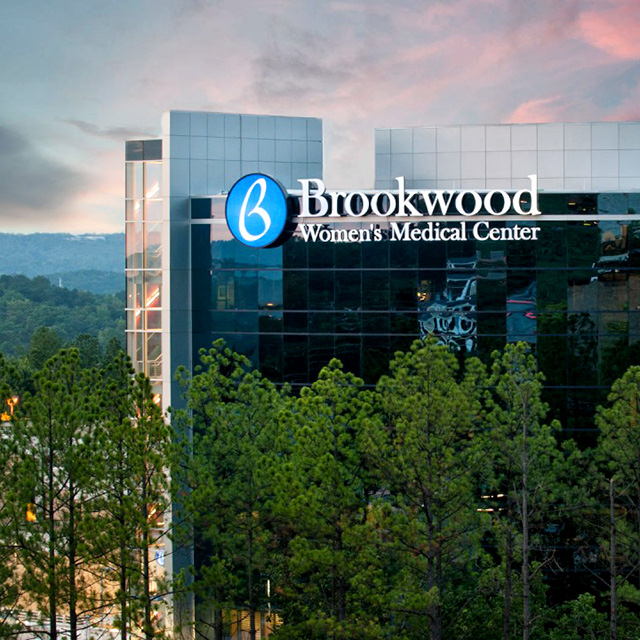 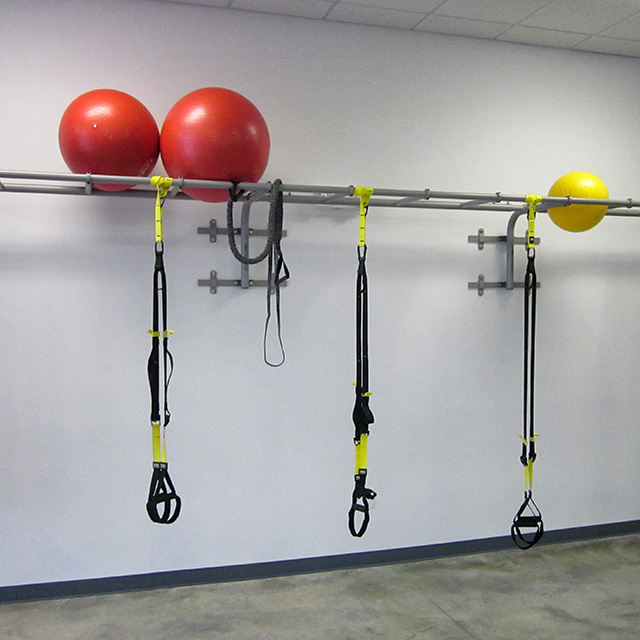 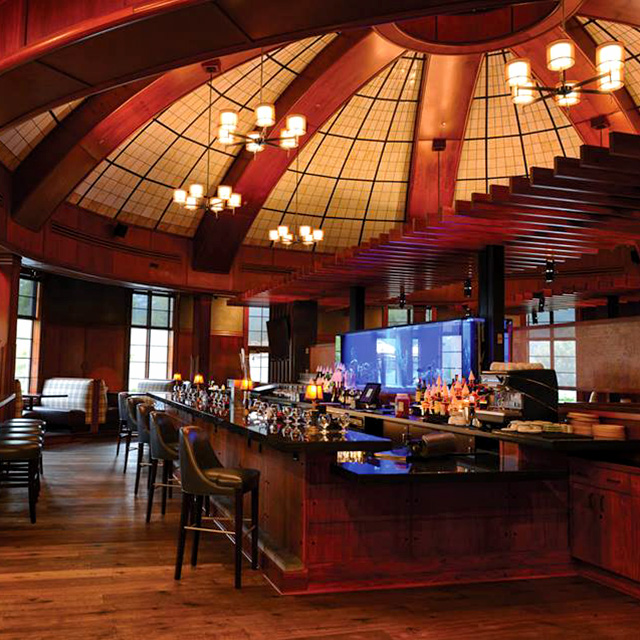 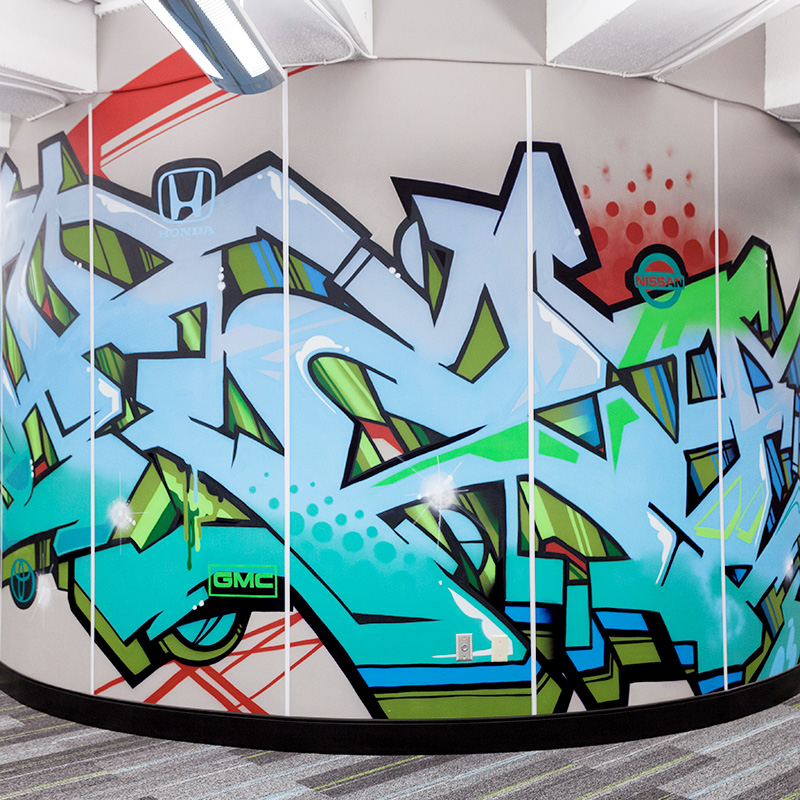 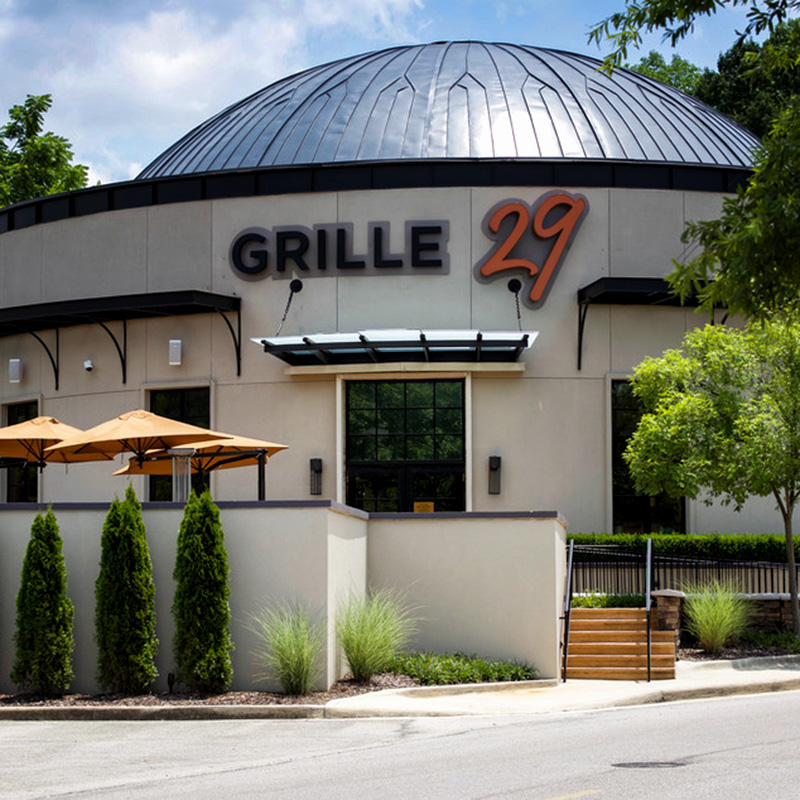 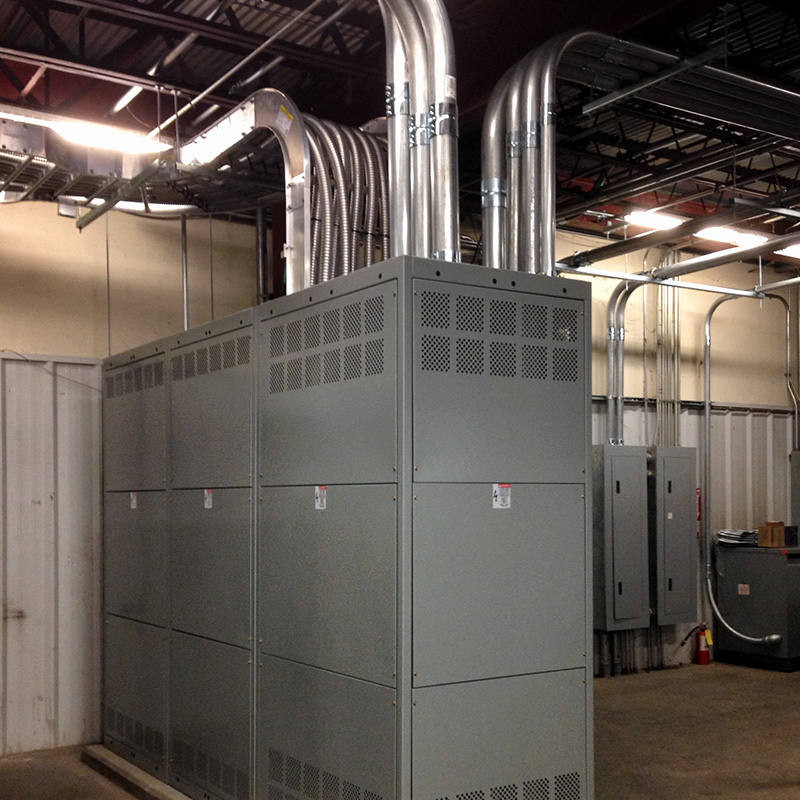 ... and nearby Alabama communities